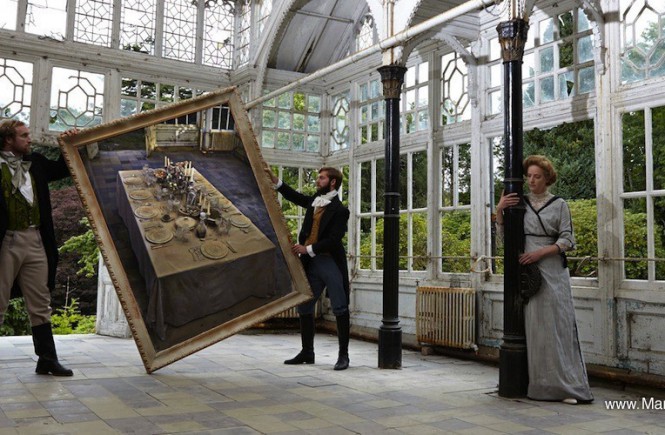 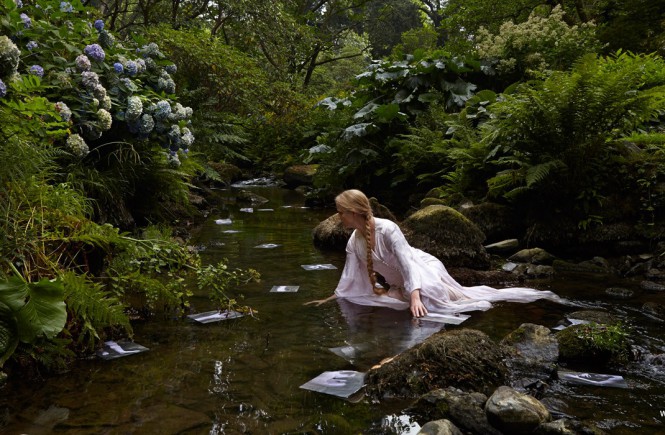 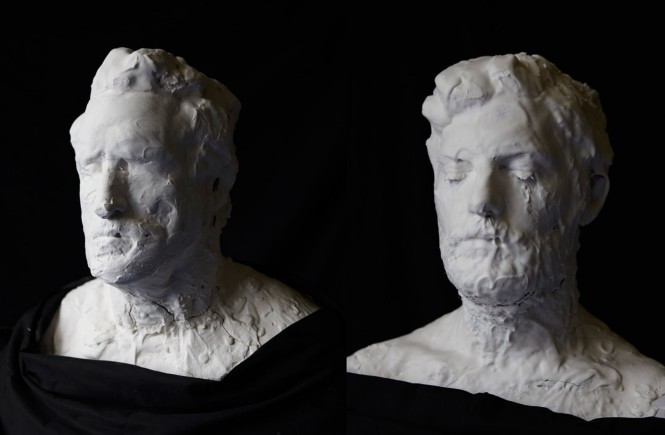 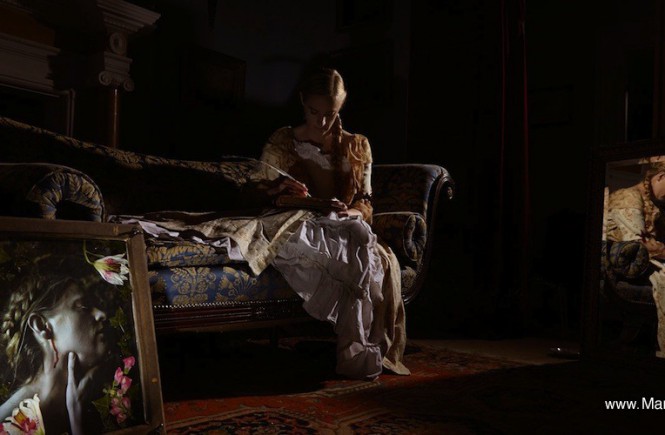 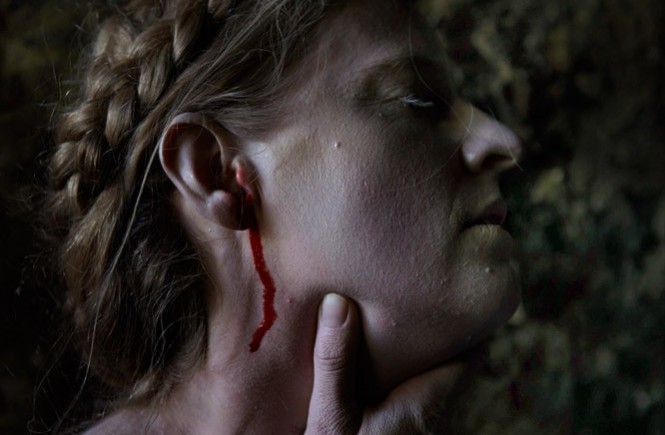 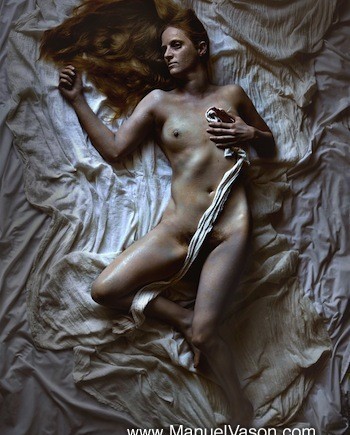 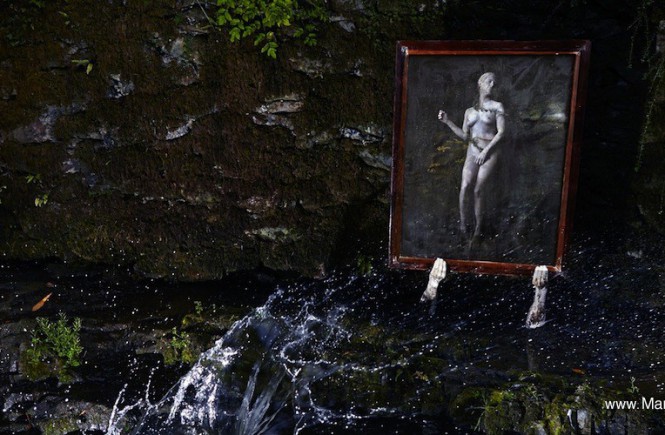 I first met Manuel Vason during a film shoot at Plas Teg for Jean Genet’s The Balcony, directed by Lauren Jane Williams. I admired Maneul’s vision for the scenes and thought that his creative direction would work well with the story of Margaret Sandbach, John Gibson and her memorial of Hafodunos. Truth Department, a Welsh production company and I, developed several scenes from Margaret’s life and death, which would be shot on location in north Wales. These were funded by an Arts Council Wales grant and were featured in the book, Margaret Sandbach: A Tragedy in Marble and Ink, co-written with Dewi Gregory, of Truth Department.

Manuel Vason was born in Padua, Italy in 1974. In 1998 he moved to London and whilst assisting some of the most highly regarded photographers in the fashion industry he started the live performance art project ”Exposure”.
His work has been published on L’Uomo Vogue, ID, Dazed and Confused, Tate Magazine etc. and exhibited at Tate Liverpool, ICA London, Whitechapel Gallery London, VB Museum (Finland), Museo delle Papesse (Italy).

Truth Department commissioned Vason to create a series of nine photographic tableaux inspired by the life and work of Margaret Sandbach.  The images were first exhibited as part of Fotofringe in Cardiff, in June 2014 and are published in the volume Margaret Sandbach: A Tragedy in Marble and Ink.

Involving a cast and crew of twenty, each tableau features an inner image shot in studio, which was then reproduced and photographed for the tableau on location; at Bodnant Garden, at a private Welsh house and at Hafodunos itself.  The images feature performance artist Michelle Outram, Colwyn Bay schoolboy, Oshi Adey-Davies (9), Stephen Peckham as Margaret’s husband, Henry Sandbach, and Llandudno sculptor Nick Elphick as his Victorian counterpart, John Gibson RA.

Manuel said, ‘Everything started from the story of Margaret’s life. Once we had all these ingredients we had to find a very good way of representing these stories, and we only had 9 images to do it in, so everything is very detailed.’