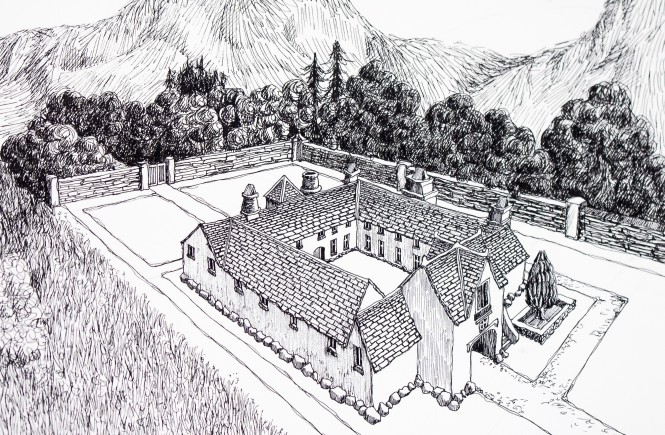 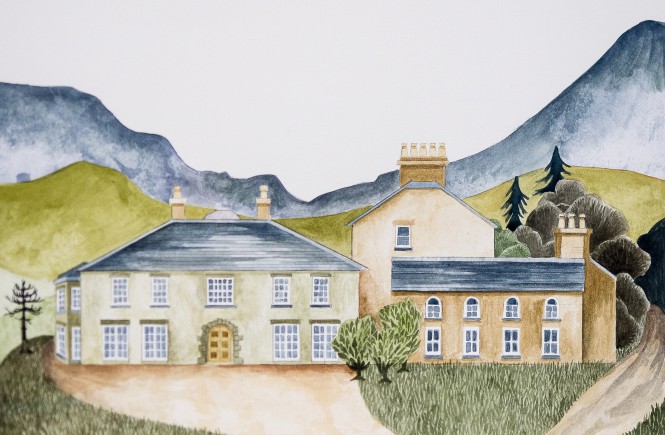 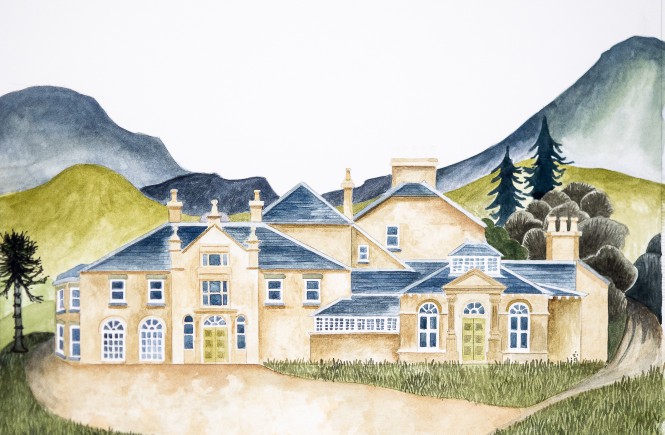 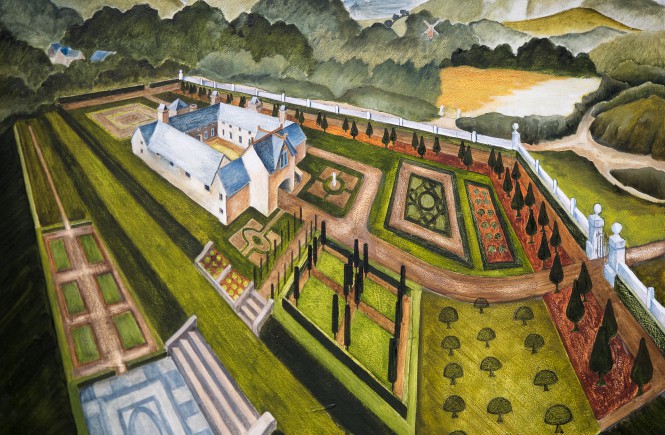 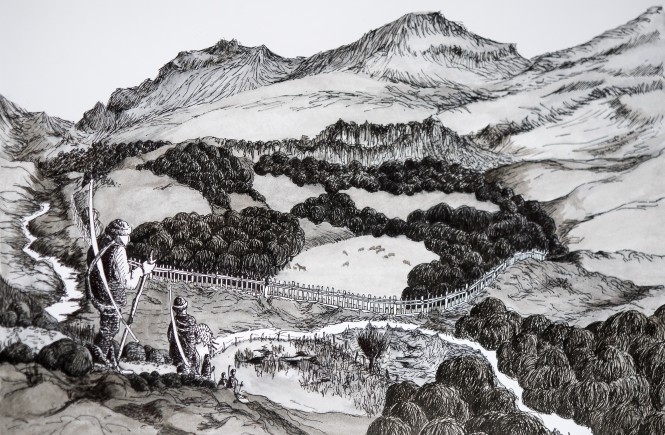 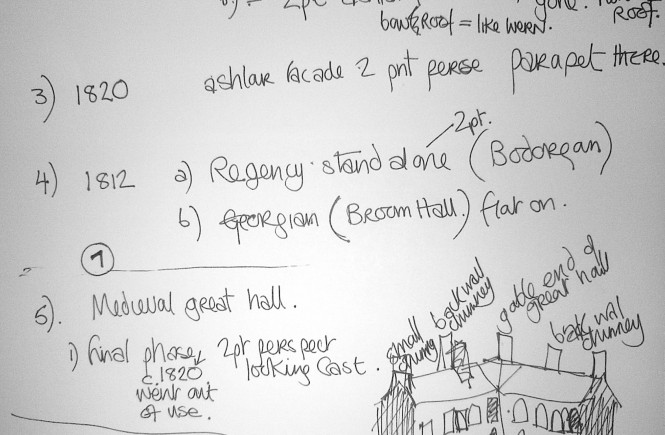 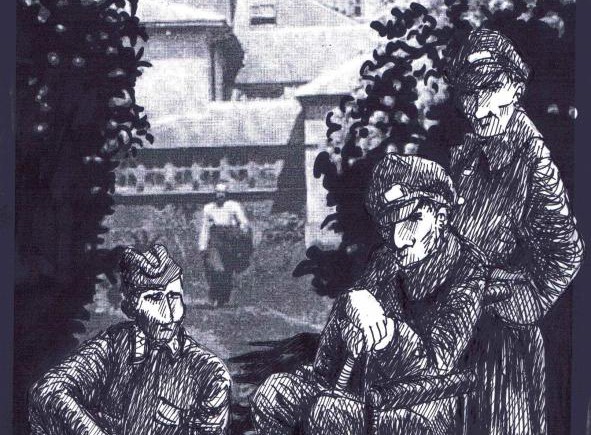 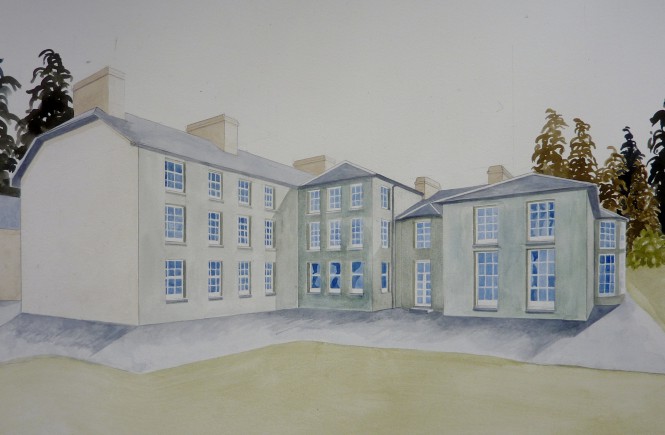 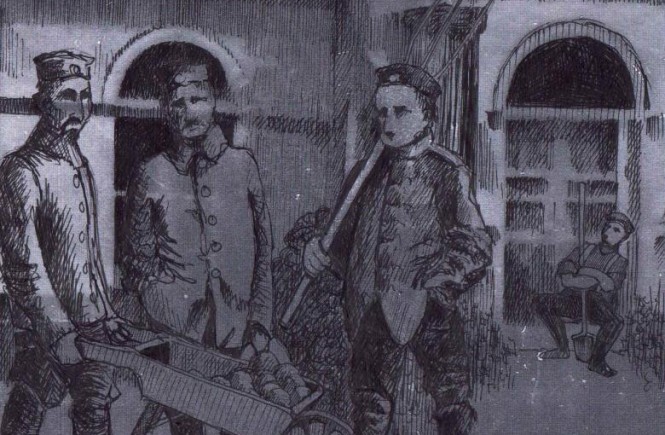 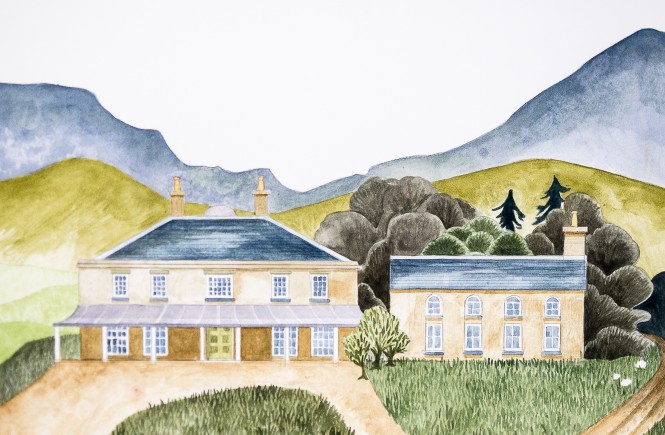 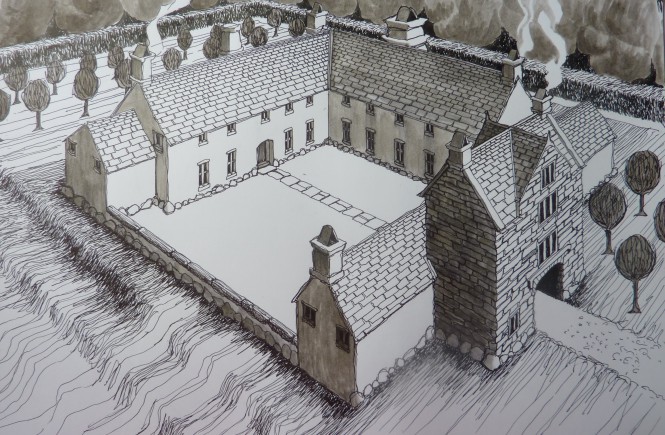 Ceri Leeder, a north Wales-based artist, was originally my art teacher from school. I approached her in 2006 with regard to creating a reconstruction of Llwynywormwood, Carmarthenshire, for presentation to HRH The Prince of Wales by the Georgian Group. The final image was used with permission on the front cover of Llwynywormwood: A Royal Home in Wales. Ceri then collaborated with me again on the Margaret Sandbach of Hafodunos and Brynkir, Dolbenmaen projects.