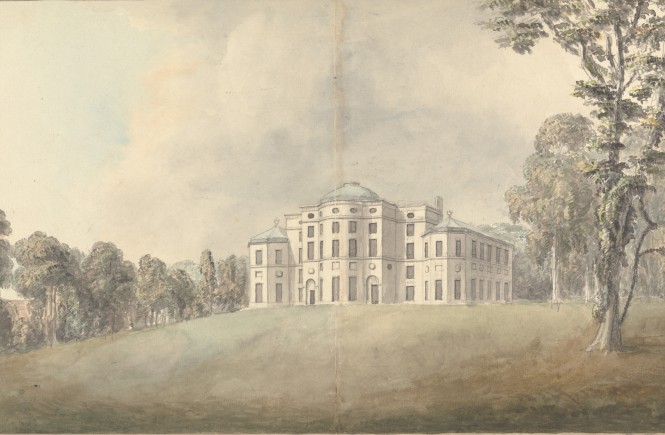 Whilst studying for my BA at University of Wales, Bangor, the archives there were a frequent haunt. One of their main collections was the Baron Hill manuscripts which are numerous, exceptionally detailed and provides a virtually complete record of the building’s history. Due to this accessible source I decided, following discussion with my personal tutor, to use Baron Hill as the basis for my BA dissertation. Baron Hill had been a house familiar to me through Tom Lloyd’s seminal work The Lost Houses of Wales which featured several photographs of what was one of Wales’ largest private houses.

Originally I had envisaged doing a comparison of five houses from the North Wales area but it was pointed out to me that the dissertation was only meant to be 10,000 words! I whittled the selection down to three – Baron Hill, Garthewin and Bodysgallen, but even then it would have been too large a data sample for the amount of research time available. I was fixed on researching Baron Hill so it constantly remained in the equation and with a difficult decision, I choose Garthewin for the comparable study. Garthewin is and always has been a beautiful house which had relatively little research undertaken on its building history. Additionally, the Garthewin manuscripts were also deposited at the University archives in Bangor. Both Baron Hill and Garthewin have roots in the early seventeenth century and both were chiefly overhauled in the late eighteenth century. This is when the parallels between the two buildings’ histories depart; the Bulkeleys of Baron Hill rose to national prominence whilst the Wynnes of Garthewin became part of the minor gentry as time grew on. Extraordinarily, whilst Baron Hill was falling into dereliction in the 1930s, Garthewin received a complete restoration by Clough Williams-Ellis and enjoyed a renaissance.

This pedagogic work traces the evolution of two Welsh mansion-houses utilising architectural, archaeological and historical techniques. I purposefully have kept this book available in its original ‘raw-form’ as it is works best as an academic analysis of the respective properties. In the future I do intend to publish two separate books on both buildings, encompassing the family histories as well as the architectural history. 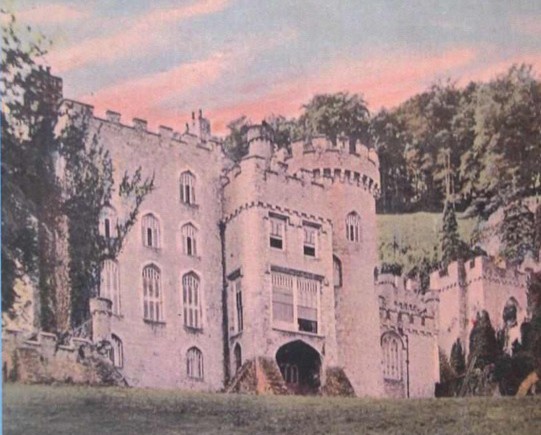 Myths and Legends of the Gwrych Castle Estate, 2006