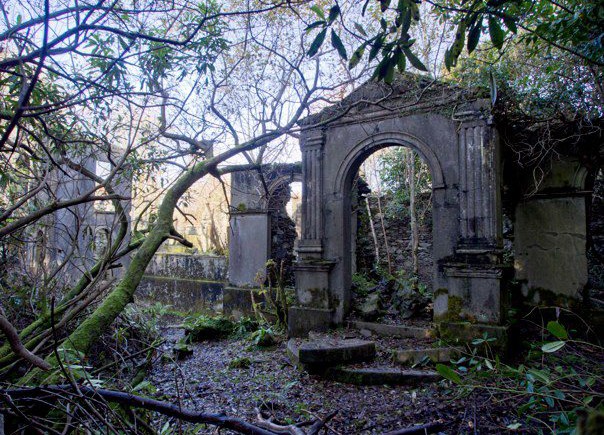 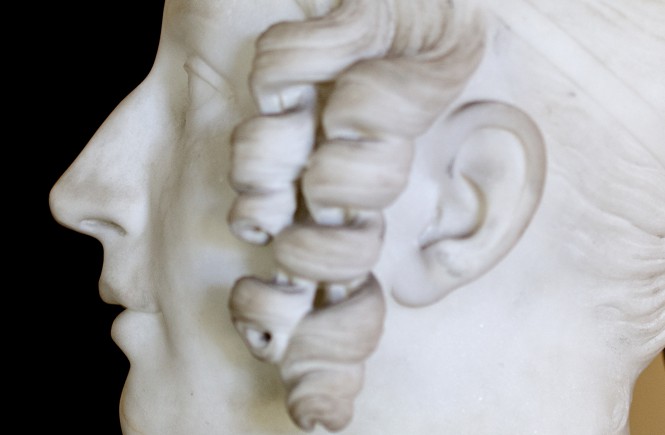 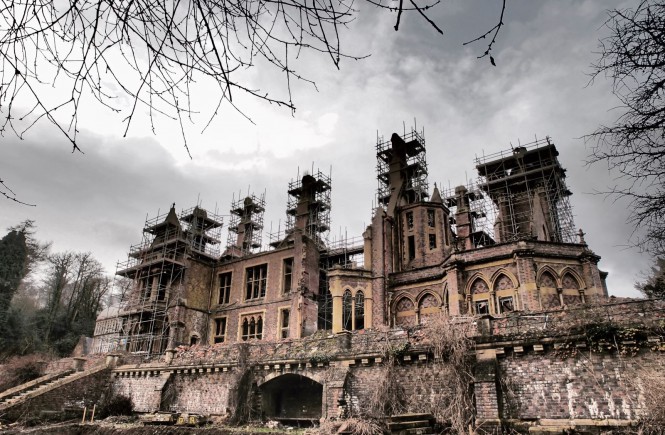 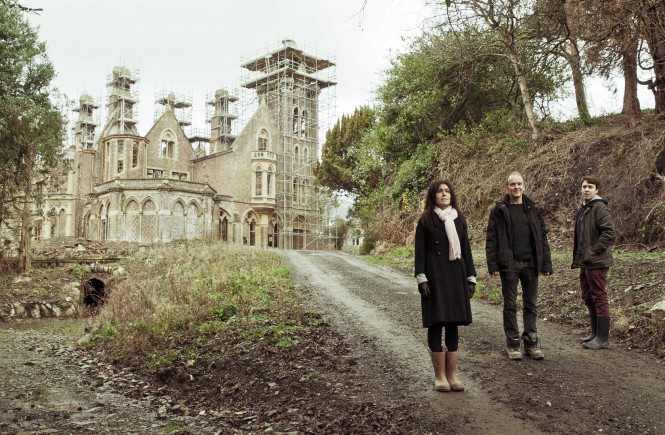 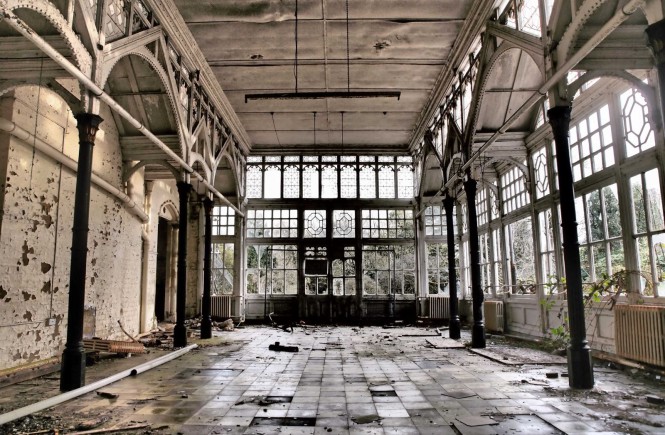 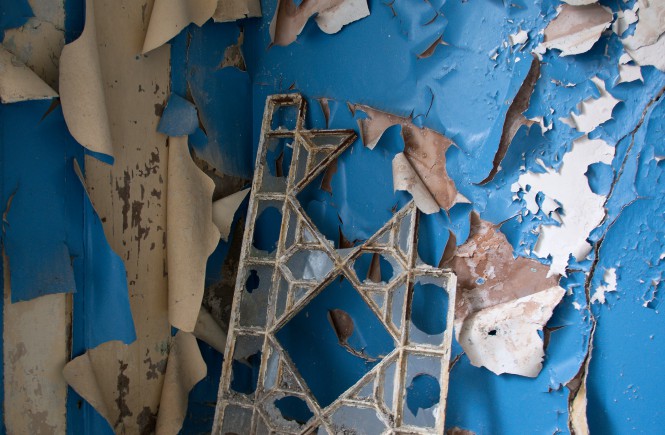 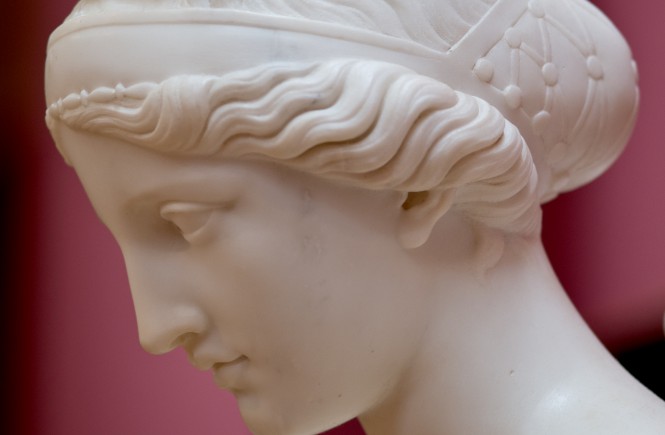 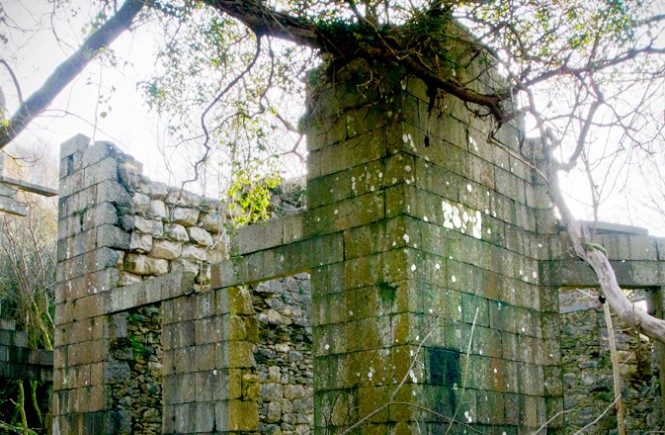 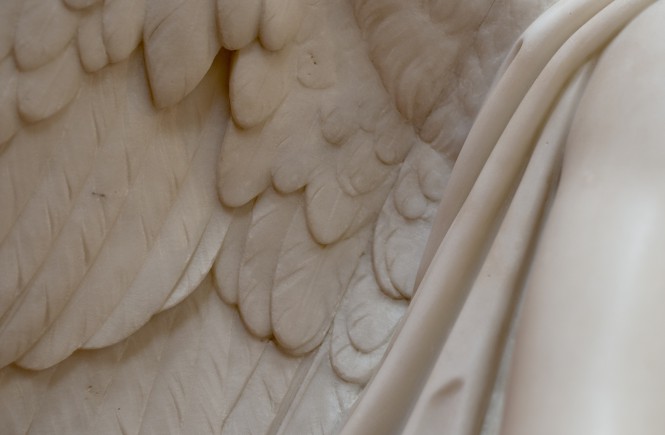 Without Antonia’s help and support, many of my latest projects would not have happened. The beauty of her work, the eye of an artist, have been captured on camera. Antonia Dewhurst is a multimedia fine artist living and working in North Wales and was introduced to me by Ceri Leeder. Antonia gained a BA Fine Art from Coleg Menai, Bangor, in 2011 and is a member of casc (Contemporary Art Studios Cymru). Antonia’s work has been included in several exhibitions including ‘gimme shelter’ at the Oriel Davies gallery and ‘Preswylio/Dwell’ at The Last Gallery.

Antonia visited both Brynkir and Hafodunos on several occasions and through photography she has beautifully captured the vulnerable state in which both sites now finds themselves. Antonia additionally travelled down to the Cardiff National Museum to photograph examples of the sculptural work of John Gibson, which are also displayed on this website.